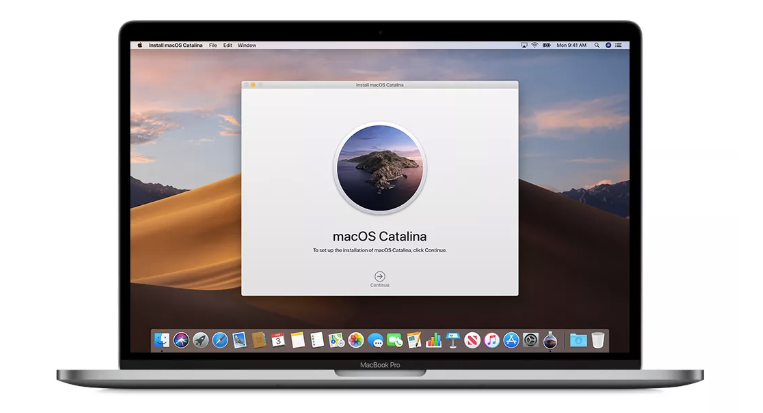 First, before you get started, check that you can install the new OS. Catalina’s hardware requirements remain the same as for MacOS Mojave, the current version of the OS, so if you can run Mojave, you can run Catalina. Here are the Macs that meet the requirements:

Before you install Catalina

After you’ve completed your preparations, you’re ready to download and install Catalina.

1. Head to the Mac App Store, and in the left sidebar tap Updates. If Catalina is available, you should see the new OS listed. You can also search for “Catalina” in the store if you don’t see it. If that doesn’t work, from the Apple menu, choose About This Mac and tap Software Update to see if it appears. If you still don’t see it, Apple may be doing a staggered update, so be patient while it rolls out.

2. Tap the Update — or Get — button to download the update.