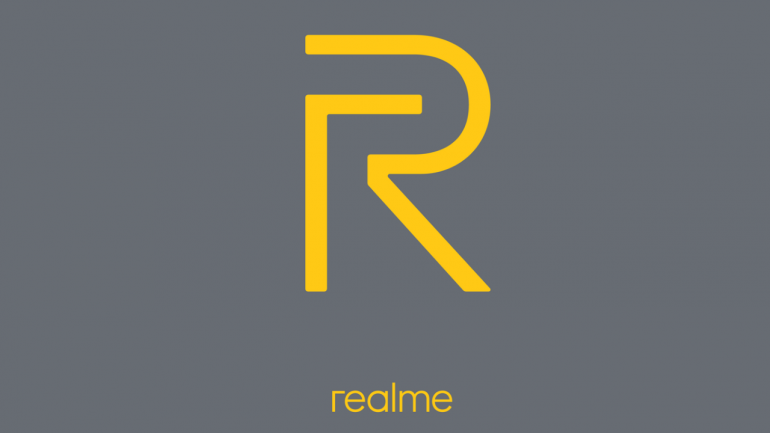 Realme would launch the Realme TV by the end of this year. The report does not reveal any launch date of the Realme TV. The launch of Realme’s first smart TV could be in December alongside the Realme XT 730G and Realme X2 Pro flagship.

Specifications and features of the Realme TV are currently unknown. When launched, Realme would compete against its biggest competitor Xiaomi, which has been dominating in the budget smart TV segment with its range of Mi TVs. Xiaomi currently offers smart TVs from 32-inch to 65-inch 4K displays. Realme, too, could launch multiple smart TVs with different screen sizes.

Realme has had a successful run so far in the Indian smartphone market. The company recently announced a successful pre-Diwali run during the Flipkart Big Billion Days and Amazon Great Indian Festival sale. Realme is confirmed to launch the Realme XT 730G and Realme X2 Pro in India during December 2019.

The company has been known to offer budget smartphones packed with features and is slowly leaping towards the mid-range category. The upcoming Realme X2 Pro is confirmed to feature a 90Hz AMOLED display, Snapdragon 855+ and a quad-camera setup that includes a 64MP primary lens and a telephoto lens that supports 20x hybrid zoom.