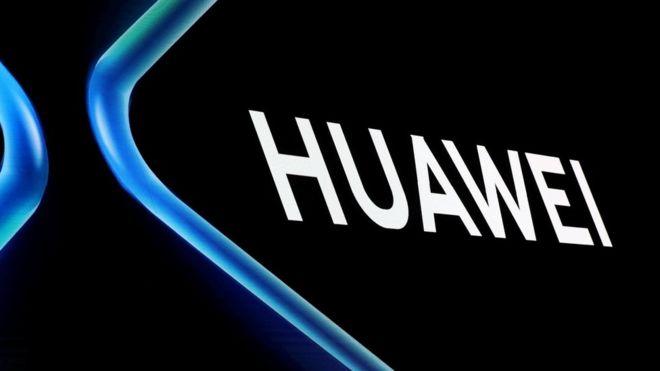 Chinese telecom equipment firm Huawei has got approval to participate in the demonstration of 5G use cases during the three-day India Mobile Congress to be held in New Delhi, even as the government is yet to take a decision on allowing the firm to participate in the upcoming 5G field trials.

The Department of Telecommunications (DoT) has assigned telecom service providers with spectrum in the 3400-3600 Mhz band range to demonstrate India-specific 5G technology-use cases along with their vendor partners, which include Huawei as well, a source confirmed.

During the India Mobile Congress, the Chinese equipment vendor is likely to be working with its partners, Bharti Airtel and Vodafone Idea.

Huawei has been banned by the U.S. citing security and espionage-related concerns. Additionally, the US and has been lobbying with other countries, including India, to ban the Chinese telecom giant.

India is yet to announce its decision over the company’s participation in the upcoming full-flegded 5G trials as India looks to roll out 5G by 2020.

Earlier this month, Founder and Chairman of Bharti Enterprises Sunil Bharti Mittal had also pitched for allowing Huawei to participate in the 5G roll-out in the country citing superior products than competition.