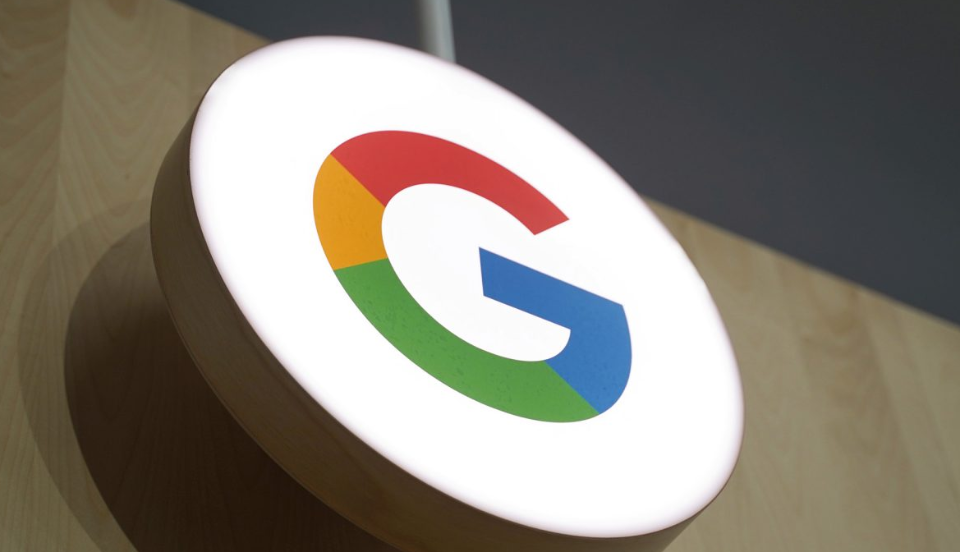 Google Pixel 4 and Pixel 4 XL smartphones will be launch in New York on October 15. With these, the company can also launch its first 5G Pixel phone. The company wants to make competition in the 5G segment extremely difficult. Also wants to give tough competition to Apple. Let me tell you that Apple’s 5G model year is likely to be launched in early 2020. The Google Pixel 4 XL 5G is likely to be launched with top-line specifications. It can also be given 8 GB RAM.

The Google 5G phone will be equipped with an octa-core Snapdragon 855 processor. At the same time, it has been revealed from Geekbench litting that the phone is likely to be given 8 GB RAM. This phone can be offered under the name of Pixel 4 XL 5G. The company can launch this 5G model at its next hardware event.

However, no official information has been given for this. It is also said that the phone can be launched next year with the budget Pixel phone. Apple may also launch its 5G based iPhone model in this year i.e. 2020.