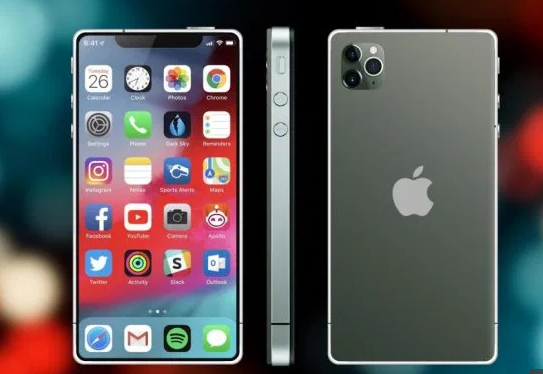 APPLE may be launching a small new iPhone, a pair of augmented reality goggles and a new iPad Pro next year.

That’s according to a top Apple expert who says the firm is plotting a secret 2020 event to showcase new gadgets. The latest round of Apple gear only just launched, with the new iPhone 11 and iPhone 11 Pro debuting in early September.

But Apple may be plotting another event taking place in March. That’s according to respected analyst Ming-Chi Kuo, who has predicted most major Apple launches to date.

He says that we’ll see an iPhone SE 2 and new iPad Pro models launched in the first quarter of next year, as spotted by 9to5Mac. It’s been around 18 months since the last iPad Pro launched, so that’s no surprise.

The main new feature would be include 3D sensors on the back for measuring depth – to make augmented reality features work better. But the more exciting news is an iPhone SE 2 debut.

The iPhone SE from 2016 was both small and cheap, making it very popular among Apple fans. It had a 4-inch display, which is a far cry from the 5.8-inch, 6.1-inch and 6.5-inch models of today. Kuo predicts a small, cheap iPhone may launch next year, probably using a similar screen size but with updated specs.

That’s not all, though. Kuo also predicts another launch in the second quarter of 2019 – which runs between April and June. This will purportedly showcase an Apple AR headset, powered by augmented reality technology. Augmented reality lets you see the real world, but “augments” (or adds on) computer-generated elements. This means you can see computer images overlaid onto your real-world view.